The City has conducted an inventory of its jurisdictional shoreline area, characterized that area, and documented that effort in a Final Inventory and Characterization Report. This report and its associated map folio/atlas (the map folio/atlas is Appendix A of the Inventory & Characterization Report) are available your information (see below). A draft of this document was available for about two months for public review and comment. It was also reviewed and commented on by the Washington State Department of Ecology.

After the Inventory and Characterization Report was complete, citizens attended a Visioning open house, and described their idealized future shoreline (in 10 years, and then in 20 years). This exercise is described  in a Final Community Visioning Report, which is available for your information below.

The city also completed a draft and Final Restoration Plan (see below), which lays out a proposed program of restoration actions intended to improve the environmental functions and values of the Long Beach shoreline area over time. Again, this document was reviewed and commented on by the public  and Ecology.

Finally, and relying on the body of work previously prepared and reviewed and commented on by Long Beach citizens and Ecology, the city prepared a Draft SMP, which was reviewed and commented on by the public and Ecology. The city revised the Draft SMP and prepared a Second Draft SMP, now available (see below) for your review and comment. The Long Beach City Council passed Resolution 2016-08 on November 7th, 2016 authorizing the submittal of the Final Draft of the SMP to Ecology. Ecology determined that the submittal was complete on January 6, 2017. Department of Ecology will now submit the document for review comment period.

or drop your comments off at City Hall:
115 Bolstad West

This is one of a continuing number of opportunities you have had and will continue to have to comment on the SMP process, and we look forward to hearing what you have to say. This is your shoreline, let us know what you think! 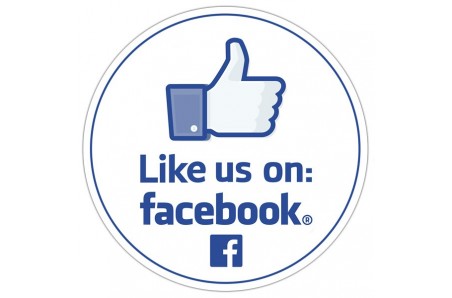 Report a Concern or Problem
to the City Administrator 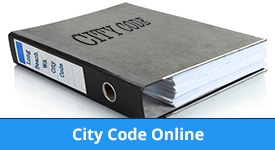